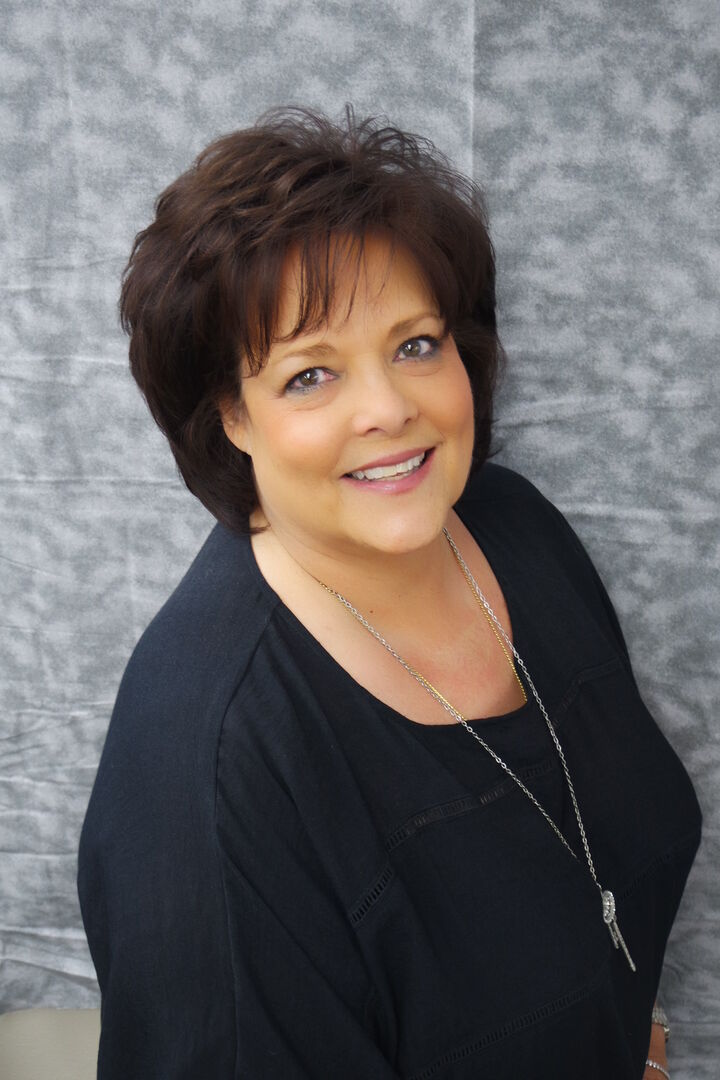 Consent to Contact
I consent to receive marketing content from Windermere Real Estate and licensed agents within. This includes, but is not limited to, relevant market reports, listing information, newsletters, and event info. Consent can be withdrawn at any time by clicking the "unsubscribe" link contained in any email.

Stephanie Record moved to Hemet with her family in 1959. She graduated from Hemet High School in 1973 and began her 20 year long career in the banking industry. Eventually, her knowledge and expertise led her to become Vice President of Inland Savings & Loan.

Stephanie left Inland Savings & Loan in 1992 and began working as a Legal Assistant to a prominent Attorney in Hemet, James Ybarrondo. Her commitment and dependability kept her there for the next 16 years.

In 2002 Stephanie lost her husband of 11 years, Bill Record, a well-known and respected dairyman in the San Jacinto Valley. Stephanie began looking for a new career where she could express her upbeat and outgoing personality and also help people at the same time.

Naturally, she considered real estate since she had been around it most of her life. Her father Anthony "Tony" Iacono was a well-known and highly sought after custom home builder in the Valley since coming to Hemet in 1959, and her brother, August Iacono, is currently running a very successful custom home building company known as Iacono Development.

Stephanie got her real estate license in November of 2005 and utilizing her numerous friends, family and professional contacts in the valley, Stephanie has consistently been a strong listing and selling agent and has numerous awards to prove it. She has found great pleasure in assisting buyers and sellers achieve their real estate goals of owning a home. She received the Quality Service Award in 2013 and continues to thrive in the real estate world.

Thank you for your inquiry.